This is a short guide to the variations on the Artillery SWX1. This is based on personal experience and other users' input. It is by no means the end all be all explanation and keep in mind Artillery does not acknowledge version numbers or updates. They only refer to their printers by serial number and don't keep an accessible database on their changes. Version is refereed to loosely to make things easier

The Original. This iteration was defined by not having the Artillery logo on the case as well as a flat black glass bed with a chrome Artillery logo on the bed. Other things of note were no Backlash retainers (Blue plastic) on the gantry, artillery later released the file so that you could 3d print your own to rectify the issue, The ribbon cable location was under left side gantry, the USB/SD card opening was somewhat exposed.  Of note: Ribbon cables were secured by a locking mechanism on all locations. 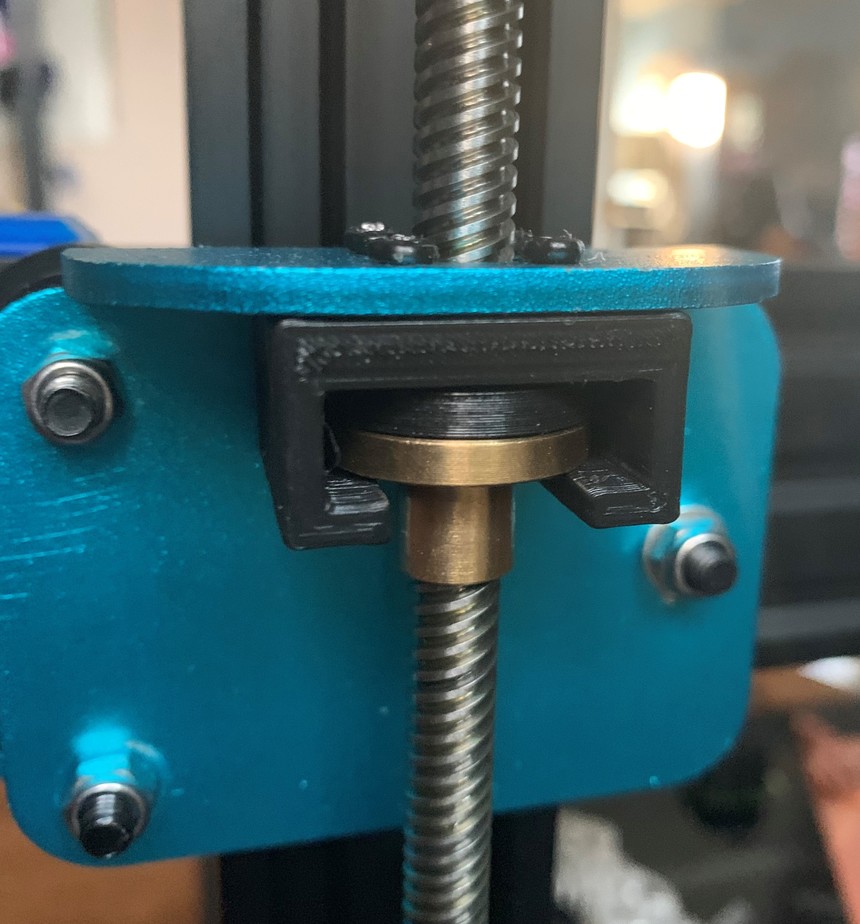 (3D printed retainers are in place on this V1)

Basically the same setup as V1 with the exception of the addition of the Artillery name & logo in white lettering across the front of the case. This had the updated gantry plastic retainers (Blue) which held the backlash nuts more stable to the platform. 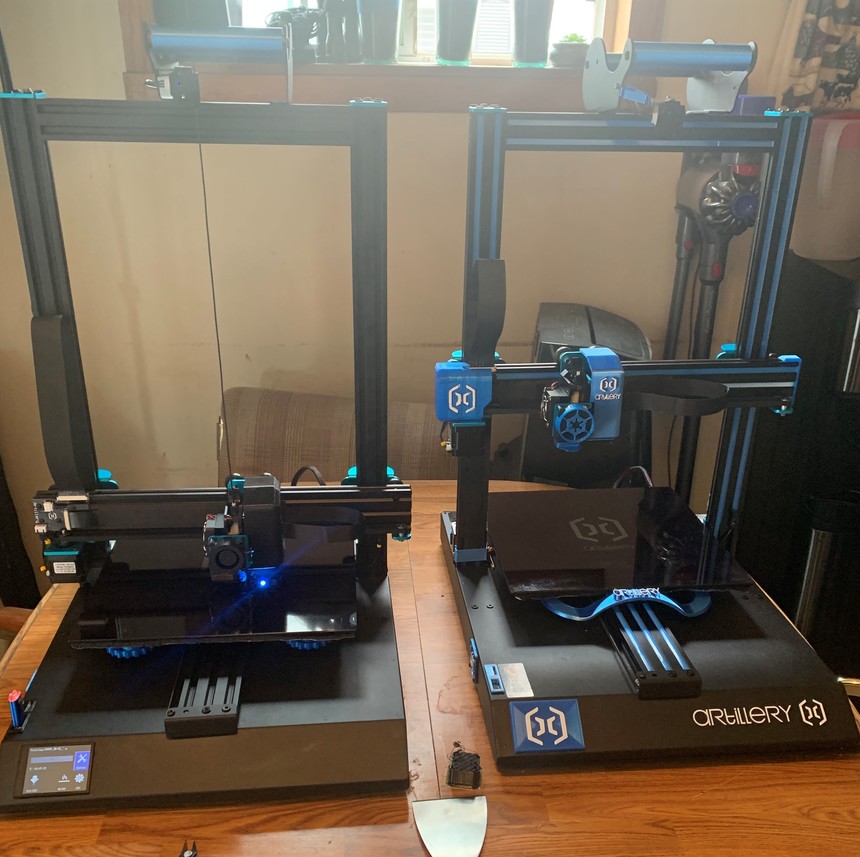 Slight changes vary in version 3 with the main change being the bed was no longer flat glass and went to an ultra base style coating. A few had the older glass and also a few PCB board changes occurred during this period. It's hard to say exactly which updates happened on which setups as it varied from shipment to shipment. The case fan was relocated to the bottom of the printer and was larger than previous versions. During this time a few had had slight changes to the case and ribbon from case moved to front of left gantry. Also around this time the ribbon connectors had lost their locking mechanism and went to press-fit type as well. Some at the end even came with a reset button on the TFT display. From Version 3 and up the ribbon cables in the case changed location. 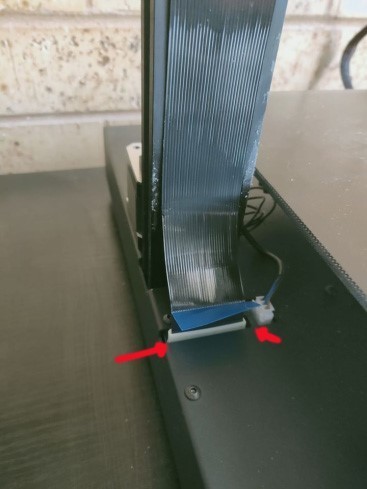 (This PCB was known to short, the fix is to place a Popsicle stick between case & connector)

Somewhere around these 2 versions, there have been PCB changes – the only way to really know is to contact support with your serial number and they will tell you which boards you need. Also slight change to the TFT touchscreen mainboard and how that was set up to screen (here again it varies on when built) 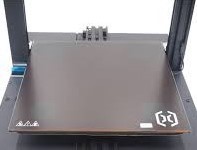 (latest) The main identification was the obvious TFT display reset button located by the touchscreen. The case was cleaned up and the USB/SD card location had a more refined opening which was less likely to have debris fall into the case. (some V3 had this as well) the ribbon PCB changed a bit here when they changed how the power was routed through using more lines to lessen the overall load/ strain on the setup. (Still No locks). 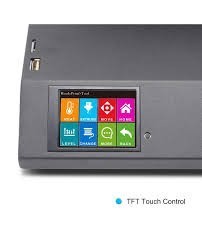 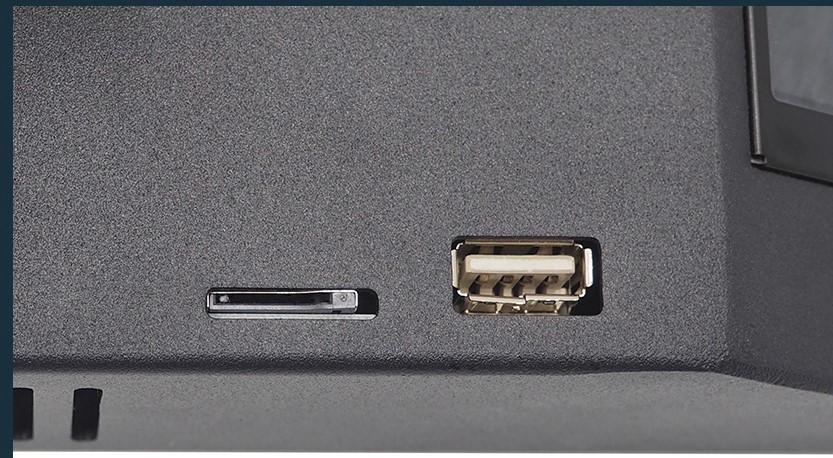 Recently another change has surfaced in the middle of this run of printers which is of note. Some have the newer aluminum plate for the titan style extruder which uses the Kraken style smooth bore heatbreak. This is determined by removing the hotend fan and heatsink which will reveal 2 grub screws that hold the break in place. ( some units have this some don't) 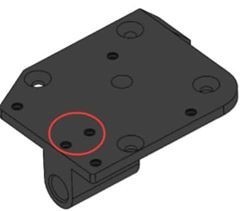 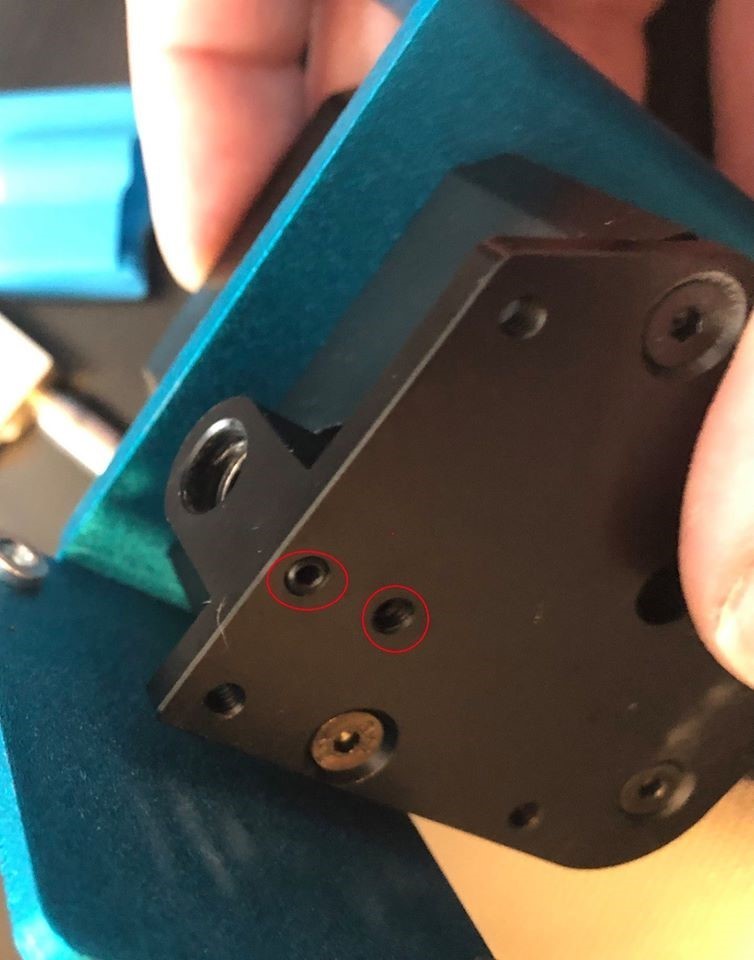 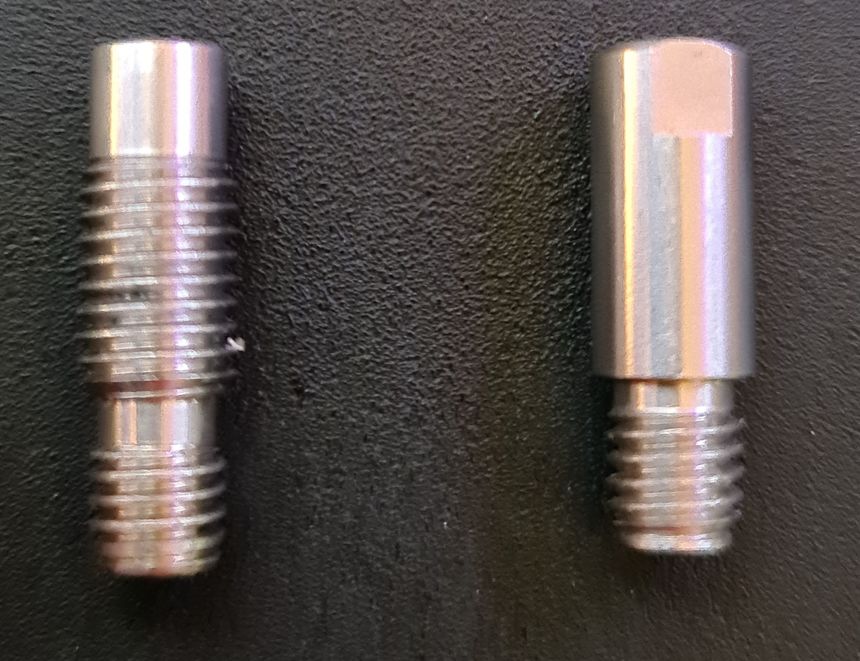 Another change is the use of a lower wattage heat cartridge on some units this is a bit harder to figure out as some have 60 watts and some have 40 -the only way to tell on the stock is to ohm check the cartridge itself. the cartridge as no markings to define which is which. (keep in mind either one will work) ((24v²)/9ohms=64w) keep in mind to always use 24V when sourcing another cartridge. 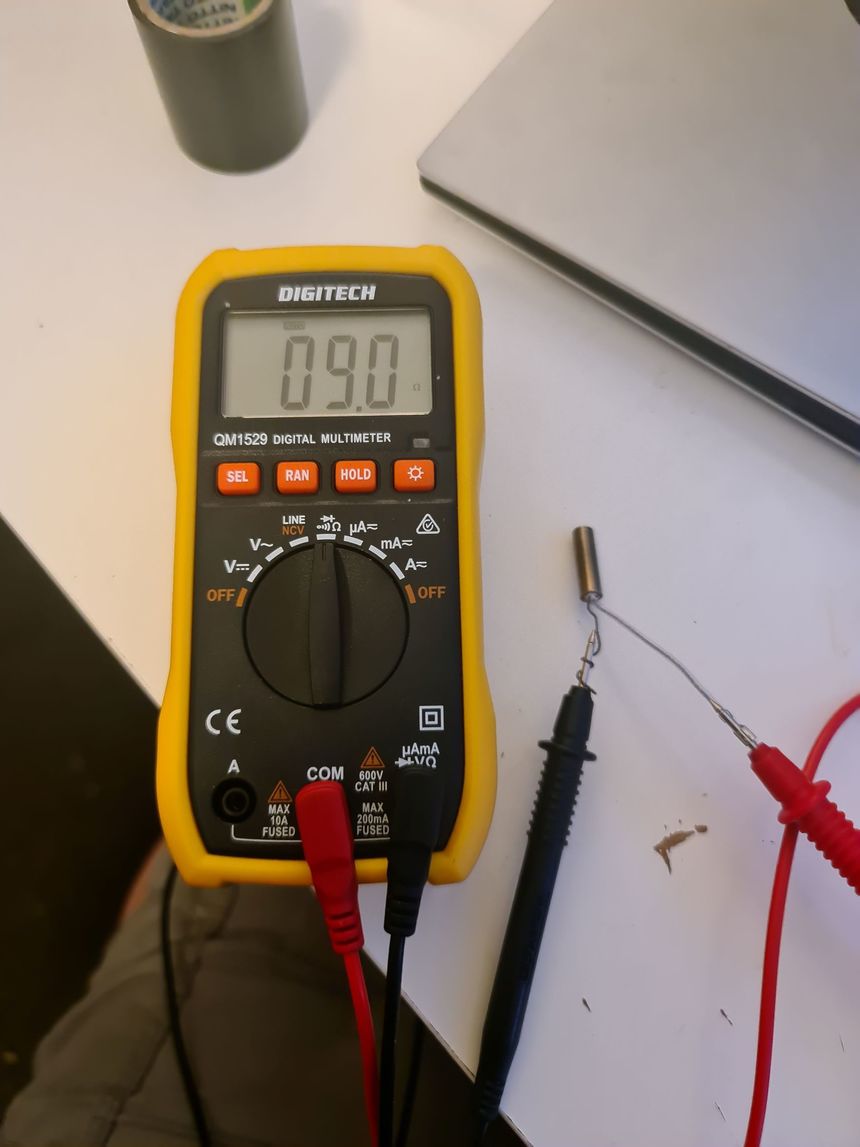 During this current version, a few other changes to the heat block and thermistor occurred. A larger head an enamel coating thermistor was added instead of typical heat shrink. Locking PCB ribbon connectors are back which will prevent a lot of user issues from loose ribbon shorts.

NOTE: Always power off the printer when working with the ribbon connections to avoid any shorts or surges!!

This about as complete as I can source atm. If anything else comes to mind feel free to remark and let everyone know. I'm not infallible and being unofficial it's hard to source correct information. 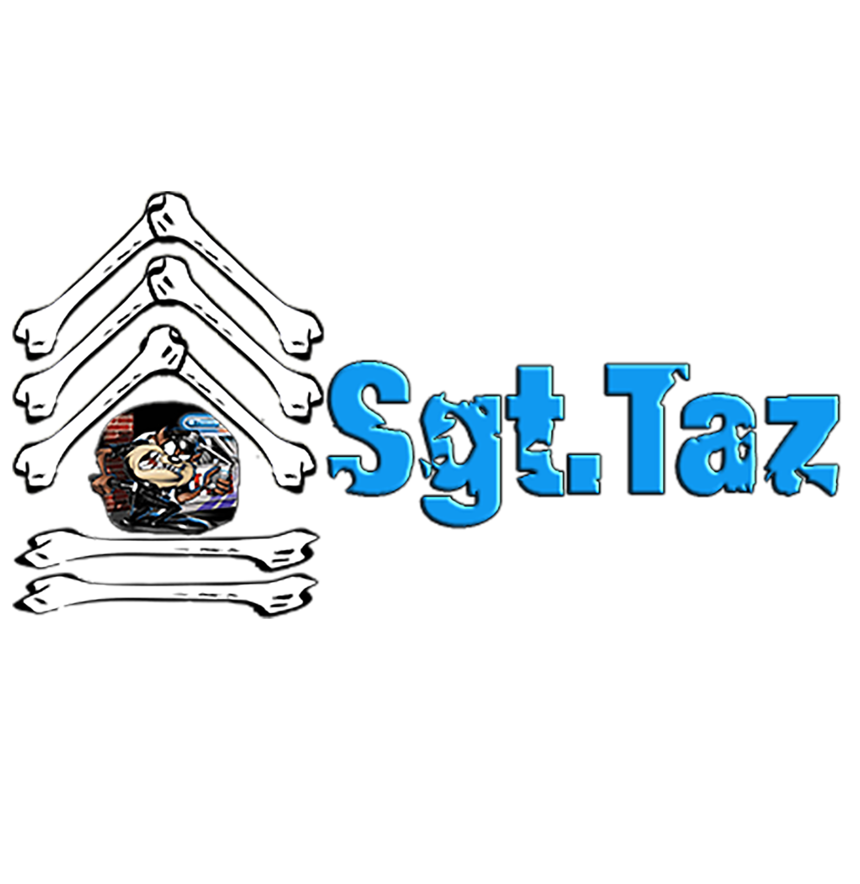